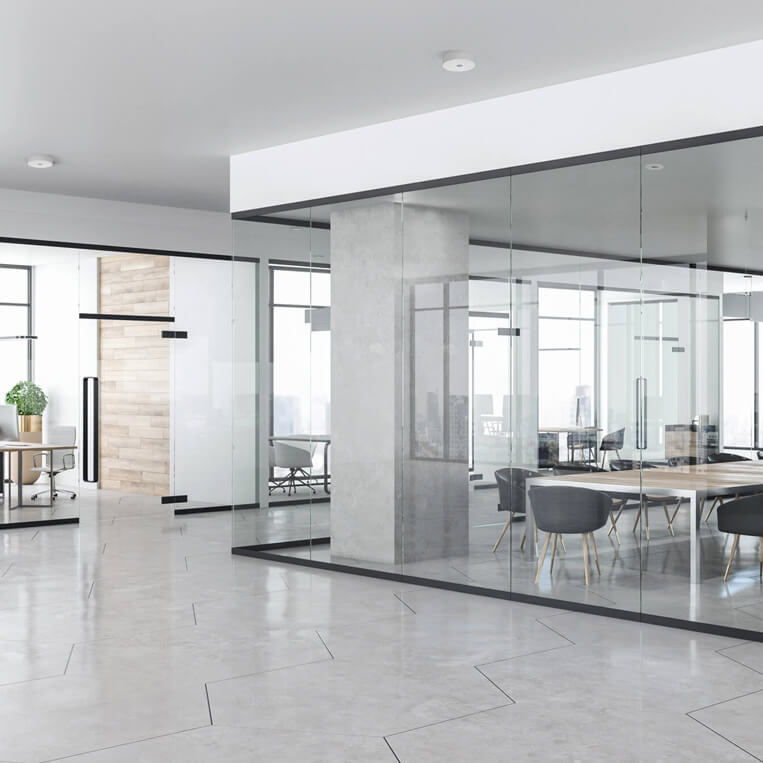 Series of AX luminaires is a universal emergency luminaire intended for surface and recessed mounting, both outside and inside buildings. High Ingress Protection rating allows the use of luminaires in difficult environmental conditions. In addition, with the optional use of the HTR-25 system by Awex, the AXN luminaire works great at low temperatures, which allows the luminaire to be called a fully universal when it comes to its use. The small dimensions of the AXP luminaire and the possibility of making it in various color versions allow for discreet matching with its mounting area. The discreet appearance and increased IP class make it possible to use it in many facilities where, due to functionality, a small luminaire with many applications is expected. The AX family is particularly eagerly used in warehouse halls (including high storage), production halls, industrial facilities, logistics centers, sports and entertainment halls), garages, shopping malls, communication routes, as well as sanitary facilities and social rooms. Depending on visual preferences, AXN and AXP luminaires can be interchangeably used with the LOVATO family of luminaires. 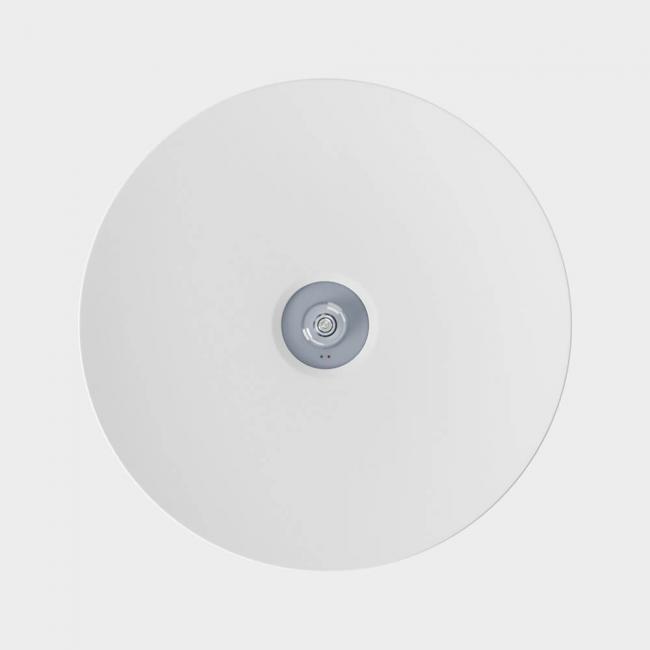 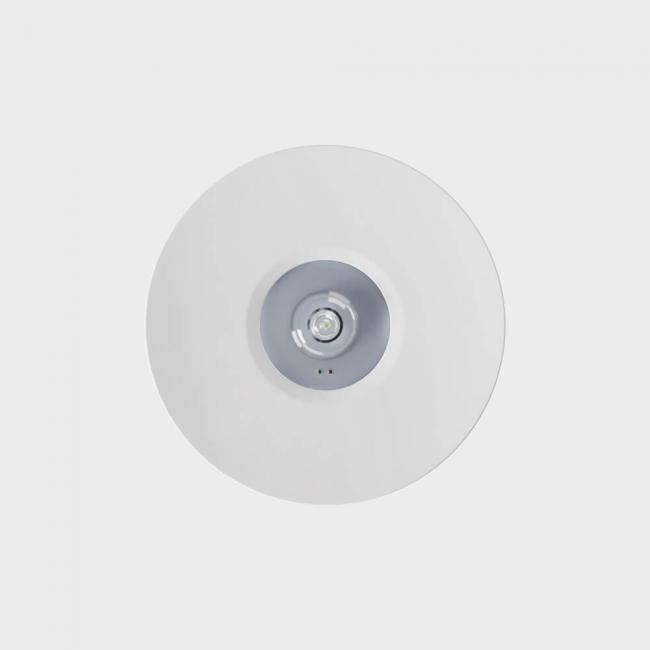 By using our website, you consent to our use of cookies. Thanks to them, we can customize the site to your needs.
Zobacz koszyk